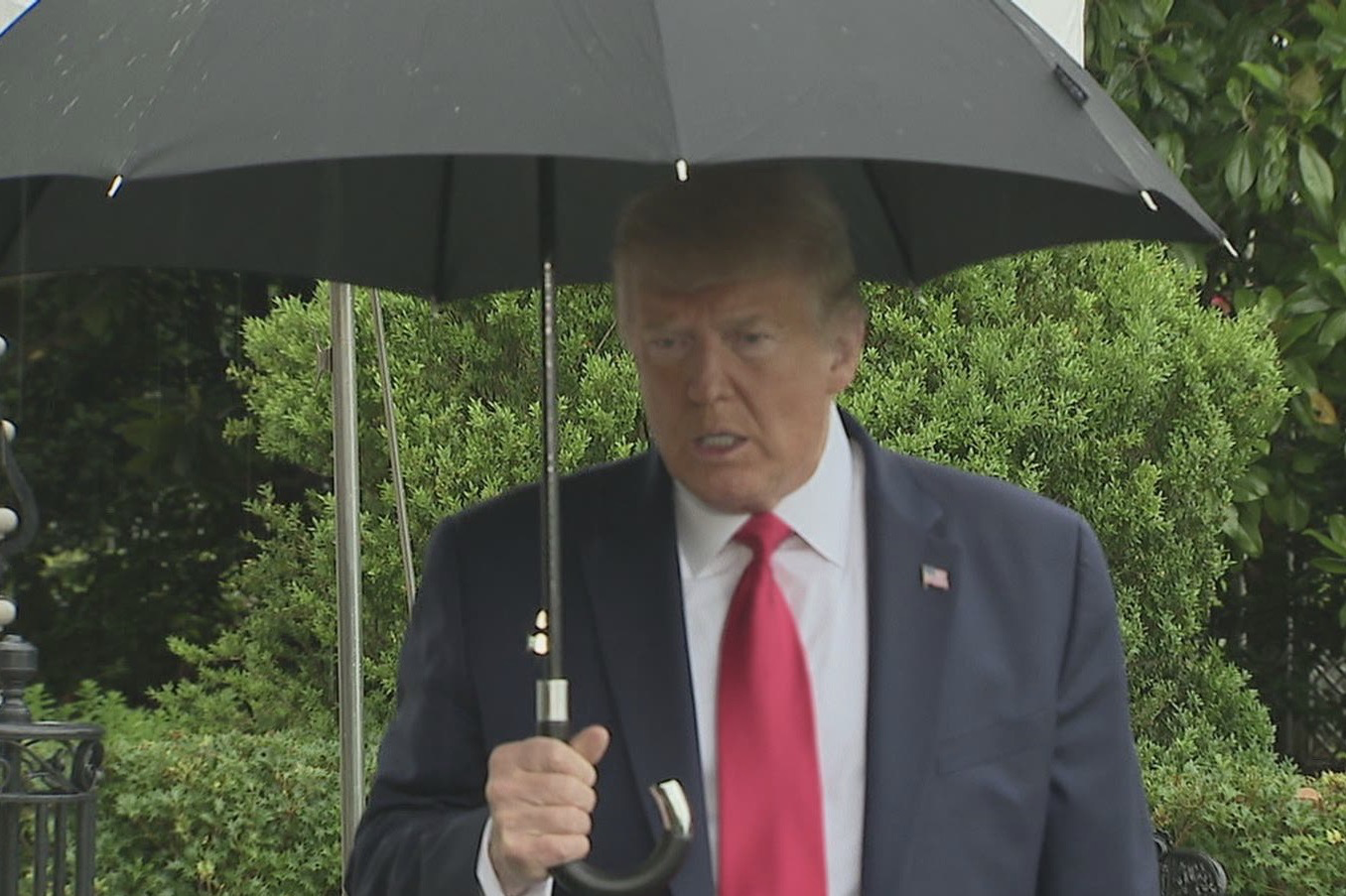 Until the coronavirus hit, Trump had not faced a real crisis in the Oval Office. A global pandemic is a doozy of a crisis. Still, it is inconceivable that anyone could possibly have handled the coronavirus any worse.

The fact is that no matter who was president (Hillary Clinton comes to mind) we still would have faced a pandemic in the United States. What we did not have to do is face a completely out-of-control pandemic.

There were the six weeks to two months that Trump assured us that everything was “totally under control.” That our cases would soon be down to zero. That the coronavirus would magically disappear.* All this was in direct contradiction to what he was being told by his team. On January 18, when Health and Human Services Secretary Azar warned Trump about the grave threat posed by the virus, Trump called him “an alarmist,” and moved onto what he wanted to talk about – “that f*cking vaping thing.”  That’s right – vaping. The president was very, very angry that he had been dragged into banning fruity and mint-flavored vaping products. Of late, he had been receiving a lot of political blowback from that decision, one that he bitterly regretted.

When pressed about his months-long dismissal of the coronavirus, Trump explained that he was being “a cheerleader” for the American people. Alright. OK. Thing is – I’ve been to a lot of high school football games, and I have never seen the cheerleaders turn around and fire AK-47s into the bleachers. We have lost more than 140,000 Americans to Covid-19. There is no question that had Trump acted – as any president before him would have – tens of thousands of Americans who have died from this horrible disease would still be alive today. This is American Carnage. And Donald Trump is responsible for it.

I was in the Senate during the Ebola crisis. I saw first-hand how the United States led the global response to Ebola. Because the CDC was on the ground in Africa at the time of the outbreak in Liberia, we identified it before it got out of control and sent medical teams there to treat people and staunch the epidemic. The Trump administration cut 80% of the CDC’s funding for just that kind of presence in 39 countries – including a huge cut in our footprint in…China.

Before Trump, most of the world thought of America as the indispensable nation. And so did Americans. Now, after three-and-a-half years of Trump, neither is true. Not only did Trump choose not to lead a global response to Covid-19 – he decided against a national response. Instead, he kicked it down to the states. It’s as if, after Pearl Harbor, FDR said, “This is really Hawaii’s problem now.”

Because he is incapable of admitting any mistakes, Trump has refused to adjust to the realities on the ground. It took until this week for him to finally urge Americans to wear masks. (I must admit that I share one discreet area of agreement with Trump. He did say, in so many words, that he would look like an idiot in a mask.)

If you look at all the countries that have handled this pandemic successfully (and have been able to reopen safely), the path to getting the virus under control is clear. Absolutely essential components are social distancing and masks, testing, contact tracing, and isolation. Nothing could be dumber than saying that we’d have fewer cases if we had less testing.  By that logic, we could finally get a grip on global overpopulation by prohibiting pregnancy tests.

Three months ago, a bipartisan group, including former Trump administration Food and Drug Administration commissioner Scott Gottlieb and former Obama head of the Centers for Medicare and Medicaid Andy Slavitt, put together a comprehensive plan for contact tracing and isolation.  It cost a lot – an estimated $46.5 billion. But it included $12 billion to expand the contact tracing workforce by 180,000 people and $4.5 billion for using vacant hotels as self-isolation facilities. Testing, tracing, and isolation is the only way we can start to safely reopen and begin to get our economy back on track. In the end, the program would pay for itself and more. And, yet, Trump has insisted that Congress reduce the funding for testing that is in its latest coronavirus relief package.

Now Trump has declared that he will withhold federal funds for any school district that doesn’t reopen when the school year begins. Clearly, there are very compelling reasons to want our children to get back to school with friends and teachers. In many cases, a school lunch can be the most nutritious meal a child gets that day. Virtual learning is better than nothing, but, as so many parents and kids have discovered, it’s just not the same. Add to that the fact that, disgracefully, too many kids in our country do not have access to the internet. And, of course, millions of parents would like to be able to get back to work.

But, of course, It would be completely irresponsible for schools to open in those areas of the country where Covid-19 has been spiking. The idea of a blanket national policy is just another example of the insanely backasswards way this president has been approaching everything in this crisis. PPE? Let every state fend for themselves and have to bid against each other for masks and for ventilators. But schools? Open or no funding from the federal government.

*Trump continues to defend that statement, insisting that at some point, the coronavirus will indeed disappear. Of course, on that score, Donald Trump is absolutely correct. Then again, eventually, the sun will also disappear – in the sense that it will burn out. In about five billion years.