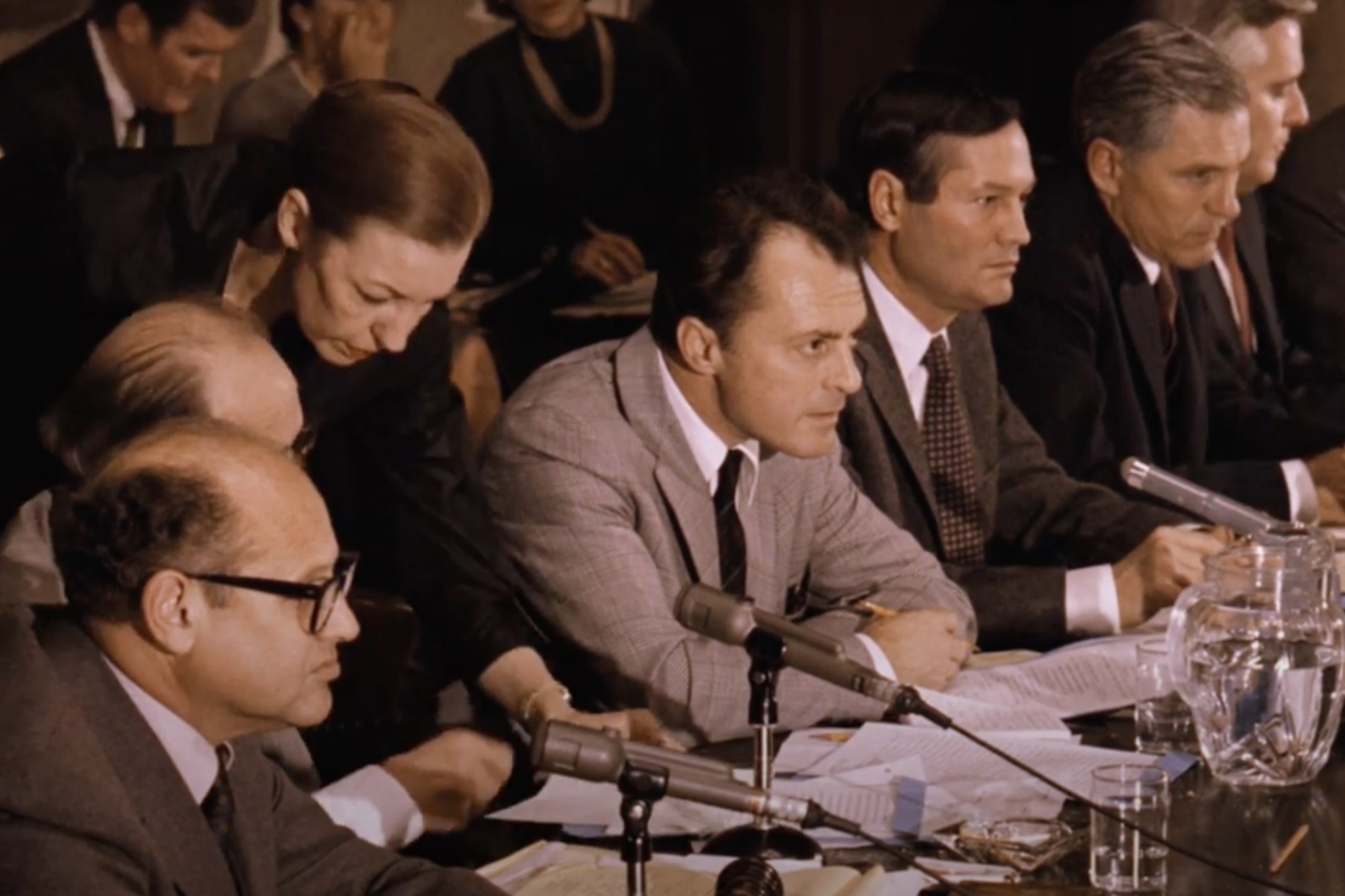 Before President Trump offered the insanely stupid (and I do not mean that sarcastically) idea of injecting disinfectants into our bodies to treat Covid-19, a good majority of Americans had already concluded that Trump is not providing the wise, measured leadership of, say, a Lincoln or an FDR.

Leadership has come from elsewhere. From governors, medical professionals, and other essential workers on the front lines. But we have no coherent national response to this pandemic. That response really should come from the federal government.

There are three branches of our federal government. Donald Trump leads the executive branch and has shown himself to be completely dishonest, extremely paranoid, and, yes, stupid. Dishonest, disturbed, and stupid are no way to lead a country, sir.

That leaves the other two branches. One of those is the Supreme Court, which is ill-suited to lead in anything other than a Constitutional crisis, let alone a pandemic. Also, the Court just fast-tracked the appeal of the decision of both the district and circuit courts by a purely partisan 5-4 margin. All in order to force the people of Wisconsin to risk their lives to vote in the state election of a state judge.

The 5-4 margin exists only because Senate majority leader, Mitch McConnell is a proudly transparent, shameless hypocrite, who recently gave “a sly smile” when confirming that he would fill a Court vacancy if one opens up between now and noon on January 20, 2021.

In the meantime, McConnell is suggesting that states declare bankruptcy.

So, that leaves the House, whose members are now back in their home districts on recess. Most, I’m sure, are sheltered at home and working hard, consulting with state officials, local businesses, hospitals, schools, doctors, and (if they’re Democrats) labor leaders.

A message to Speaker Pelosi. Tens of thousands of Americans are dead, and tens of thousands more will die. Our economy is in freefall. Maybe this would be a good time to have hearings.

Say, on testing. President Trump keeps saying that we’ve tested more people per capita than any other country. He’s lying! Shouldn’t Congress call expert witnesses, read and hear their testimony, and then ask them questions?

Do we have a national plan for scaling up the testing as fast as possible? What should the federal role be? The state role? Do we have every lab working at full capacity? What kind of tests do we need and in what quantities, and how do we make sure they are distributed and administered strategically? Is the FDA on top of guaranteeing that Americans aren’t getting bad tests?  Do we have the reagents we need?  No? Then where can we get them? Do we have a national plan for contact tracing? How would that work?  What is the most effective use of testing to enable us to get people back to work? Do we need to spend a lot more on testing?

That’s just the tip of the iceberg. On testing.

How do we make sure kids aren’t hungry?

What would the effect on worldwide markets if our states did start declaring bankruptcy?

This is a worldwide pandemic. How are we working with the rest of the world?

What exactly does the World Health Organization do? Is it really a good idea to cut off our funding?

Is there a black market in PPE? What can we do to stop that? Should Trump finally fully invoke the Defense Production Act so there are no shortages?

And – how about a little oversight on the nearly $3 trillion dedicated so far to addressing the pandemic and the economic disaster that has come along with it. Yes, the Speaker has established an oversight committee on the $3 trillion that Congress has approved thus far. But why exactly aren’t we having hearings now?

It’s true that bringing the 435 House members together under one Dome creates some real social distancing problems. But it’s also true that my three-year-old granddaughter, Avery, meets with her pre-school class five days a week online. She has a staffer (my daughter) who gets her connected. And it works like a charm. Yes, the House would need to adopt new rules to allow virtual hearings.  Well – do that!

Now, Americans might say – “Hey, Congress!  Suck it up and wear PPE at hearings. Just like our medical professionals and so many other Americans.” Fine. Then do that! But, Christ! Do something!

America desperately needs leadership – right now. Donald Trump is not providing it. The Senate won’t provide it. If Mitch McConnell approves an oversight committee, it’ll be on Joe Biden. Or Hunter Biden. Or another Biden.

Avery sees and talks with her teacher and classmates on this thing called Zoom. They’re working now on sounding out the letters of the alphabet. I’m not sure how secure Zoom is. But my guess is that the House could figure this out. Please. Start hearings now!