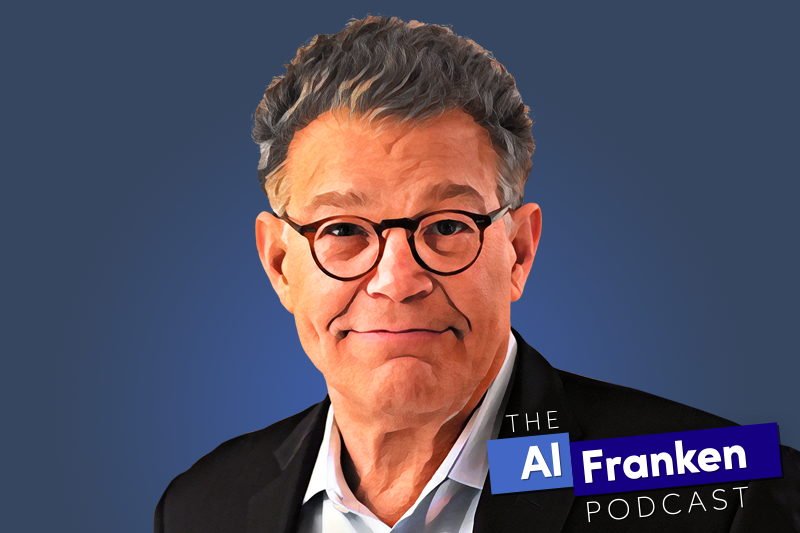 On a Thursday evening in July, 2009, one of us had just cast his last vote of the week on the Senate floor and wished a Republican colleague a good weekend by saying, “I’ll see you on Monday!”

The colleague replied, “Oh, I won’t be here on Monday. It’s a cloture vote.”

That’s when the Senator realized just how egregiously his Republican colleagues were abusing the filibuster. Mitch McConnell was well on his way to filibustering more of Barack Obama’s executive branch nominees than had been filibustered in the previous two hundred years. And yet, only one Republican would have to show up on Monday.

Later that weekend the Senator talked to the other one of us, the Political Scientist, who explained how the filibuster was no longer serving its original purpose. Instead of giving the minority a chance to stop legislation it felt really strongly about, the filibuster had become a tactic to eat up time. It wasn’t uncommon for McConnell to object to, say, an Obama appeals court or Cabinet nominee, forcing first a two-day delay to get a cloture motion to “ripen,” and then spending days till Democrats finally got 60 votes, (in July 2009, Ted Kennedy lay dying in Hyannis Port), and then waiting another 30 hours of “post-cloture debate” after which the nominee was confirmed–sometimes unanimously. The strategy very often had nothing to do with principled opposition to a nominee, or in other cases, to a bill. It was only depoyed to eat up hours and hours of Senate legislative time to bollix up the Senate and hurt Obama and Democrats.

Both of us had grown up in St. Louis Park, a suburb of Minneapolis, where all the Republicans were reasonable, all the Democrats were civic-minded, and all the children were pro-Israel. The Political Scientist, (okay, by now you should’ve out figured out it’s Norm) had gone off to Michigan to get his PhD in political science. The Senator, (Al), to New York for a degree in sketch comedy.

Now we were both in Washington, DC. And it didn’t take a PhD in political science for Al to see that the Senate was all messed up. Both had grown up during the fabled civil rights era, when Strom Thurmond, Richard Russell and a legion of Southern segregationists had filibustered against civil rights and voting rights, taking to the Senate floor for hours (Strom once for 24 hours straight, with either a cast iron bladder or a catheter) to defend their position.

Not any more. Why? The biggest reason was an inadvertent effect from a bipartisan change in the Senate rules in 1975. For many decades, the requirement to stop debate and move to a vote, in the Senate’s Rule XXII, was 2/3rds of senators present and voting. The Senate changed the rule to 3/5th of the entire Senate. On the surface, a change to make ending filibusters easier. But it actually raised the bar.

With a present and voting standard, the majority facing a filibuster could go around-the-clock, and minority senators would have to be there, waiting for the possibility of a vote. If, say, only 60 senators showed up, it would take just 40 votes to invoke cloture and move to a vote on the underlying bill or nominee. The burden was on the minority to be there. And that meant that starting a filibuster could bring discomfort and stress to the minority. It also meant that the drama of an around-the-clock session would bring serious national attention to the issue, forcing the minority to explain why they opposed something widely popular with the public.

The change in the rule perversely put the burden on the majority. Want to go around-the-clock? The minority needs only to deputize one or two of its members to stay in the Senate in order to prevent a unanimous consent agreement to move to a vote. But the majority would have to stick around to make a quorum to stay in session. Meaning it was the majority senators who would have to sleep on  lumpy cots off the Senate floor. But unless they had the sixty votes, that would serve no purpose.

Then came Mitch McConnell. And Barack Obama. Honeymoon? Hah. It is clear Mitch is ready to do the same mass obstruction to block all of Biden, and Democrats’ priorities in 2021.

What to do now?  Flip the numbers—instead of requiring 60 votes to end debate, require 41 to continue debate. Then, the majority leader could call votes any time the Senate was in session, and the minority would have to show up. Including for votes at 3 or 4 in the morning, coming off their lumpy cots off the Senate floor. Around the clock. Including 87-year old Chuck Grassley. 86-year olds Richard Shelby and Jim Inhofe. And soon-to-be 79-year old Mitch McConnell. No Mondays off while only the majority had to be there. Weekends in DC, including for the 17 Republicans up for reelection in 2022, who want to be back home campaigning

This kind of simple change would not eliminate filibusters. In fact, it would restore its original purpose – for the minority to demonstrate when it really cares about something, maybe even leading to, oh, constructive compromises. It would take away the incentive to use the tactic on every bill as a delaying device and begin to limit its use to high profile legislation.

Joe Manchin and Krysten Sinema have made clear that they are adamantly opposed to eliminating the filibuster. OK. Great! They revere the tradition of a minority willing to go, literally, to the mattresses for something they believe deeply. So they should be enthusiastic about supporting a rule that provides just that.