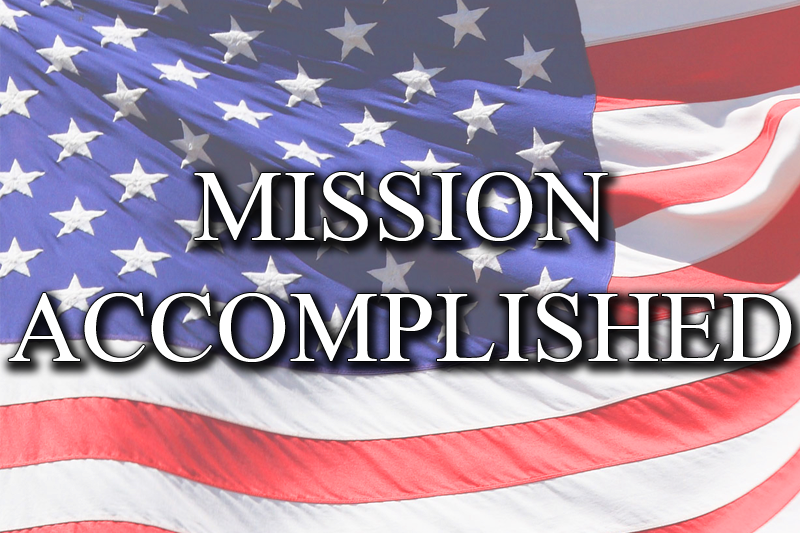 This week I urged folks to send a petition calling for an investigation and hearing into soon-to-be acting Secretary of Labor Patrick Pizzella. He will indeed be acting Secretary very soon. But given Trump’s announcement that he will be nominating Eugene Scalia to be the next Secretary of Labor – as satisfying as a hearing on Pizzella’s role in the cruel exploitation of women garment workers in the Northern Mariana Islands would be – the issue is now moot.

We don’t know whether the petition and the thousands of responses from you had anything to do with Trump’s decision to nominate a Labor Secretary. Probably not. But with this White House, you never know. So, thank you for your engagement.

Hell, let’s take credit for it!

And, by the way, Scalia’s a Federalist Society labor lawyer with a long and pernicious anti-labor record. So, this is just a different kind of bad. And he’ll sail through the 53-majoriy Republican Senate.

Thank you again for your powerful response. Stay tuned.