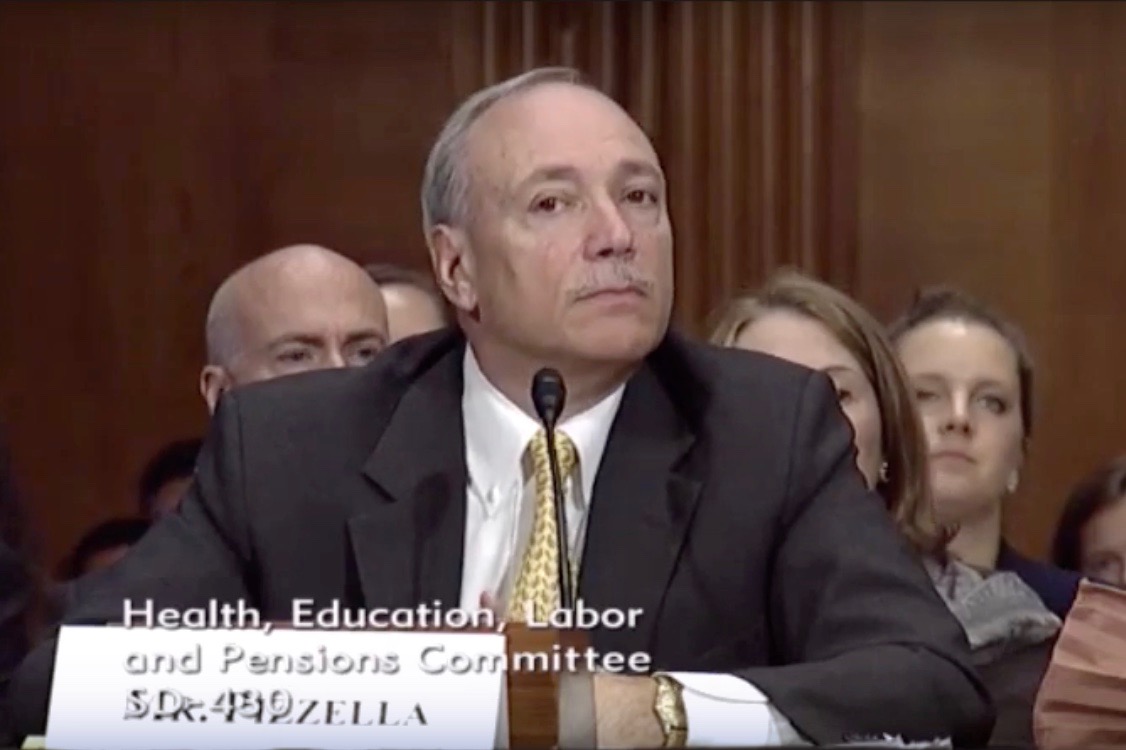 This petition is now closed.

Last week Donald Trump announced Deputy Secretary of Labor Patrick Pizzella to be Acting Secretary of Labor. Pizzella has no business being in charge of protecting the rights of American workers, and I urge you to sign our petition (above) to Rep. Bobby Scott, chairman of the House Labor Committee.

From 1996 through 2000, Pizzella worked for Jack Abramoff’s lobbying group to preserve the unconscionable exploitation of young women working in the U.S. Commonwealth of the Northern Mariana Islands (CNMI), an island chain just north of Guam.

The CNMI had become a notorious haven for sweatshops, exploiting poor young women recruited from China and the Philippines. Promised jobs in the U.S., they were flown instead to the CNMI, where they worked 18-hour days as wage slaves, manufacturing garments for virtually every American clothing line. The women were housed in rat-infested barracks and subjected to routine beatings and forced abortions.

To block Congress from enacting regulations that would make it harder to exploit these women, Pizzella arranged junkets for Republican members of Congress, all with first-class travel and accommodations and, apparently, first-class propaganda. All this was documented by the Clinton Labor Department and by investigative reporters like Brian Ross, whose report on ABC’s World News Tonight was seen by millions of Americans. But presumably not by Patrick Pizzella. In response to my questions in his 2017 confirmation hearing (video below), Pizzella claimed that, “I was not aware of any such thing.”

That’s why we are calling on Chairman Bobby Scott and members of the House Education and Labor Oversight Committee to investigate and hold hearings to examine Mr. Pizzella’s record in the CNMI and the veracity of his 2017 testimony.