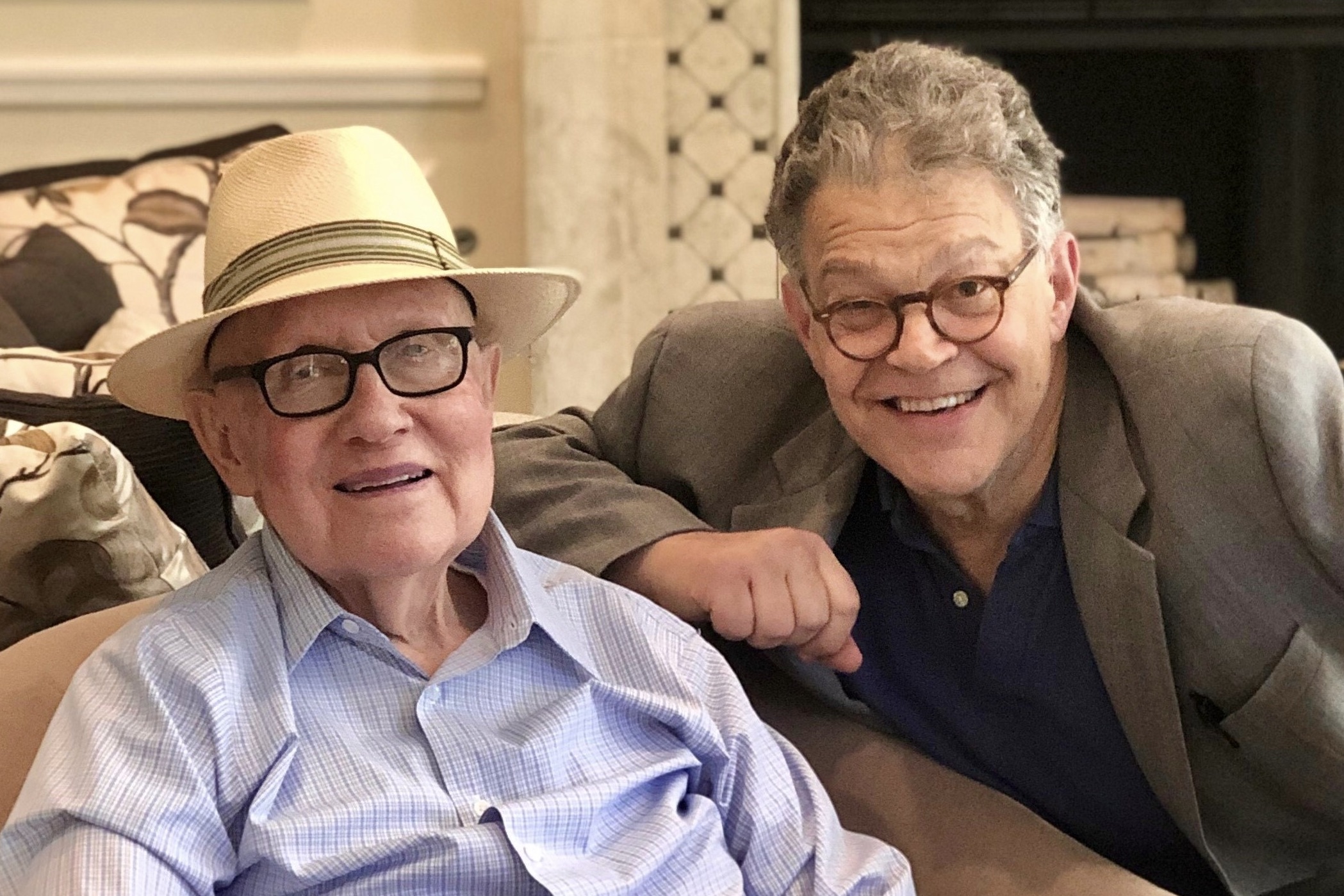 Harry Reid died yesterday, and I will miss him terribly. Harry and I were friends, and we’d talk on the phone periodically.

When he was majority leader, almost every phone conversation with Harry was short and would end abruptly. He wouldn’t even say goodbye. He’d just hang up. Our calls the last few years were longer, and I must say that today. I am really sad

As you might not expect, Harry was very funny. Dry, but funny. Once, after Obama spoke before a joint session of Congress, Harry and I were walking back to the Senate on a carpet through the center of Statuary Hall. To our left and right were throngs of chattering press. I turned to Harry and said, “Harry, talk to me like I’m important.”

Without the slightest hesitation, he turned to me and said, “That would be impossible.”

Harry was not a great public speaker. In large part because he didn’t give a fig about it. What he cared about was leading the Democratic Senate caucus to get things done. Democrats, including myself, have been frustrated with how long it’s been taking the current Democratic Senate to pass Build Back Better. Occasionally someone will say to me, “Well, remember you didn’t get the Affordable Care Act passed in the Senate until Christmas eve 2009.”

That’s true. But we didn’t have sixty Democratic votes until September 25th when Paul Kirk was sworn in as an interim replacement for Ted Kennedy, who had died in August. When I finally got to the Senate in July after a recount and months of legal battles, I was the sixtieth Democrat. But by then, Teddy was in Hyannis Port deathly ill with brain cancer.

Harry now finally had sixty votes, but that meant that every Democratic senator had a veto, not unlike the fifty Democrats today that we need to pass BBB through reconciliation. Harry was a boxer, and apparently not a particularly skilled one. But his strength was that he could take a punch. Harry took a lot of punches and got the thing done.

In 2010, we lost seven seats in the Senate, in no small part because we had passed the ACA, which was harder to explain than to lie about, (remember death panels?). A number of us were assigned to propose rule changes for the Democratic caucus. Claire McCaskill started the meeting by saying, “There are probably only fifty-three people in this country who think Harry Reid should be the majority leader.” The fifty-three, of course, were the fifty-three of us in the caucus. The thing is, Harry really didn’t care what anyone else really thought of him. He cared about getting things done.

As tough as Harry was, he really cared about his people. One day I was in a Judiciary Committee session, and a committee staffer came up to me and said, “Leader Reid is on the phone for you.” That had never happened before. I went into the committee conference room and picked up the phone.

“Al, I read your eulogy to your friend. He was quite a guy.”

The day before I had spoken on the floor about Tom Davis. Tom and I had started doing comedy together as a team in high school in Minnesota and were, among other things, two of the original SNL writers. My daughter is named Thomasin Davis Franken, if that gives you some idea of how close we were.

“I loved this part,” Harry said. “The Dark Side of Death.”

I smiled. Then Harry read a passage from a piece Tom had written about dying. “In the foreseeable future, I will be a dead person. I want to remind you that dead people are people too. There are good dead people and bad dead people. Some of my best friends are dead people. Dead people have fought in every war.”

Rest in peace, Harry. It was a privilege to know you.