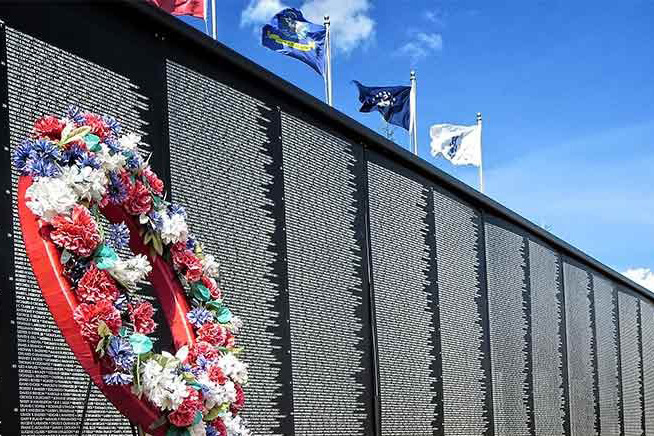 Memorial Day is a solemn day. A day that marks young lives cut short. Ronald Reagan spoke of the sacrifice of those who gave their lives for our country.

Since Reagan spoke those words, we have had to amend them because today, many who die for our country are young women, who gave up the lives they were living and who gave up their chance in many cases to be wives, or mothers or grandmothers. Their chance to be revered old women.

Probably the worst job that I had as Senator was going to the funerals of the fallen. And when I did, I always thought of Reagan’s words.

But one part of it—“All we can do is remember”—still doesn’t quite ring completely true to me. First and foremost, when I’d attend a soldier or Marine’s funeral, I’d meet with the families and see that there are others who give up lives that they would have lived. The mother and father who have lost a child, whom they will never see again. The wife who has lost a husband. The children that have lost a father or a mother.

And I think we can do more than just remember. We can be there for the families. In so many ways. To provide emotional and financial support, to provide counseling, to provide educational opportunities for those left behind.

The wars fought since Reagan was president have all been fought by a volunteer military. In the last seventeen years, in Afghanistan and Iraq, these two wars have been fought by a very small segment of our nation. Many have been deployed eight, nine, ten times to that part of the world. And missed anniversaries and birthdays and little league games.

The men and women in our Armed Forces pay an enormous price and so too do their families.

So today, this Memorial Day, as we remember those who gave their last full measure of devotion, I ask that we also commit ourselves to the families both of the fallen and of those who are in harm’s way; or who have sustained the wounds of war, both physical and psychological.

That way we can not just remember our heroes, but we can honor them as well.