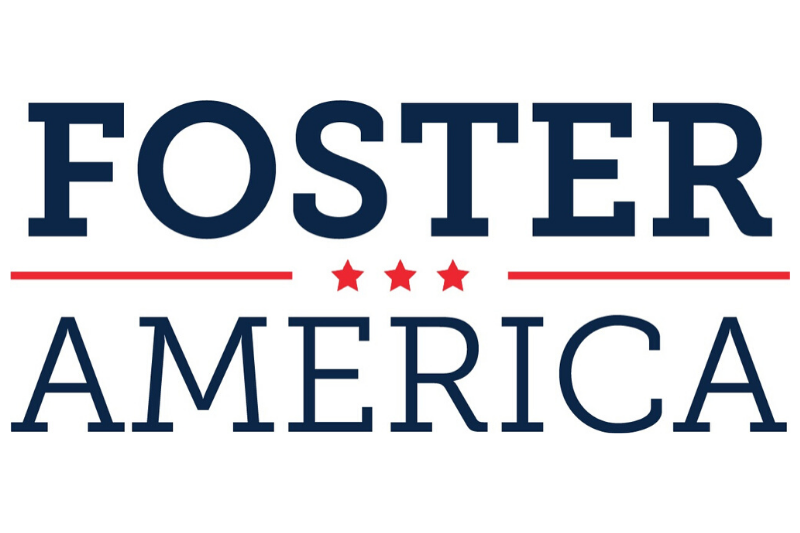 This week’s podcast is about a subject that means a lot to me. Children in foster care. My guest is Sherry Lachman, chief executive of Foster America. She was also my education legislative assistant in the Health, Education, Labor, and Pension (HELP) Committee. As a child, Sherry herself had been in the foster care system for several years.

People ask me all the time if I miss the Senate.

I miss getting things done that make a difference in people’s lives. Some are what people consider big things. Like my provision in the ACA which requires health insurance companies to spend at least 80% of their premiums on actual health care and not on marketing, administrative costs, and executive salaries. 85% for large group plans. If the insurance company doesn’t hit the 80 or 85 percent, they send policy holders a check for the difference. This year they’ll be sending out about $1.5 billion.

But I also miss working on legislation that most people think of as “small.” One that I think about all the time is a provision regarding foster children that I put into the education law that replaced No Child Left Behind (NCLB).

It’s not unusual for foster children to have eight, nine, ten sets of foster parents during their childhood. This wreaks havoc on their education. At that time, it was the common practice to yank foster kids out of the school they’re going to if their new parents lived in a different school district.

This was crazy. For foster kids, school is often the one constant in their lives. Maybe they have a teacher they really like. Or maybe an extracurricular activity that means everything to them.  Or maybe, maybe they have these things called friends.

Sometimes the kid completely falls between the cracks. Kayla Van Dyke, an impressive high school senior from Minnesota who had been in seven foster homes, testified in a HELP hearing that she had missed fourth grade entirely.

My amendment was simple. It allowed foster kids to choose to stay in their school if they wanted to. That meant that the school districts and local social services would have to find a way to pay for transportation.

Actually, the amendment wasn’t my idea. It was Sherry’s. As I’ve noted above, she herself had also been bounced around for a number of years in the foster care system.

The odd thing about this amendment was how difficult it was to get the votes to pass it in committee. Republicans cried, “It’s an unfunded mandate from the federal government to local school districts!” I pointed out that under No Child left Behind, a school that failed to meet proficiency standards three years in a row would have to replace its principal and half the teachers. That’s a crapload more mandate than getting a kid a ride everyday from the next school district.  And most of my Republican colleagues (and many of the Democrats) had been around in 2001 and voted for that.

The first time my amendment came up for a vote in committee, Sherry and I thought we had every Democrat. But for some reason Michael Bennet of Colorado was wavering. He hadn’t voted for NCLB, and, as a former Denver school superintendent, was allergic to mandates.

I lobbied Bennet during the committee’s executive meeting to “mark-up” the bill. As we got closer to the vote on my amendment, I continued to lobby Bennet, and Sherry lobbied his staffer. When the amendment came up for the vote, we still didn’t know if we were getting Bennet’s vote. Even as we were being called on by seniority to vote yay or nay, I watched Sherry jump up and frantically lobby Bennet. A staffer lobbying a member is just not done, let alone jawboning him!

My amendment passed. And we got a vote from Republican Lisa Murkowski of Alaska! So, Sherry hadn’t needed to risk her job making her case. The amendment passed, but the bill we put together that day never got to the Senate floor for a vote.

I like to think that somewhere there’s a foster child running cross country or developing a passion for history because of a great teacher or doing homework with a good friend, because of the legislation that Sherry and I put our hearts and souls into.

Please give this week’s podcast on foster care a listen. It’s the only one thus far in which I get verklempt. Thanks!