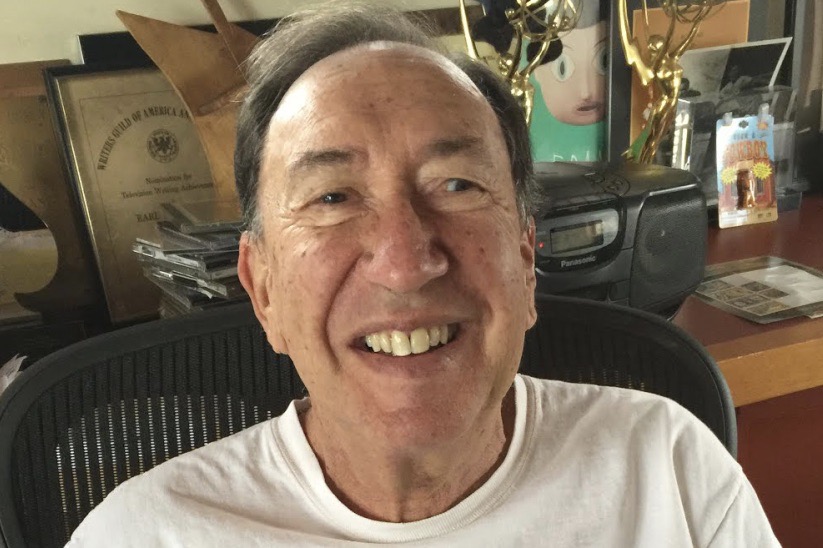 One of the true masters of the half-hour form, Earl wrote some of the most beloved episodes of The Mary Tyler Moore Show, Taxi, Cheers, and the Cosby Show.

I had the privilege of working with Earl for a couple half-seasons on my NBC sit com Lateline, which had the dubious distinction of being one of the short-lived shows featured on the shorter-lived “Genius, but Cancelled” series.

Earl and John Markus, Lateline’s co-creator and exec producer, had written the first seven episodes of The Cosby Show back in 1985. John, who shepherded Cosby for many years after, brought Earl on to write and produce with us on Lateline in 1998-99.

Earl was a brilliant collaborator who was not only effortlessly funny, but also right there for you when a little too much effort was required. He was a generous, experienced and ingenious ally in the trenches who understood that it was helpful not only to be hilarious but also to be helpful. And in a business where, as Dana Carvey once put it, “laughter is oxygen,” Earl’s laugh was ever-present though hardly undiscerning.

Earl was a remarkable artist, but more a generous soul and good man. I wish you had gotten to know him, as I had the privilege to.