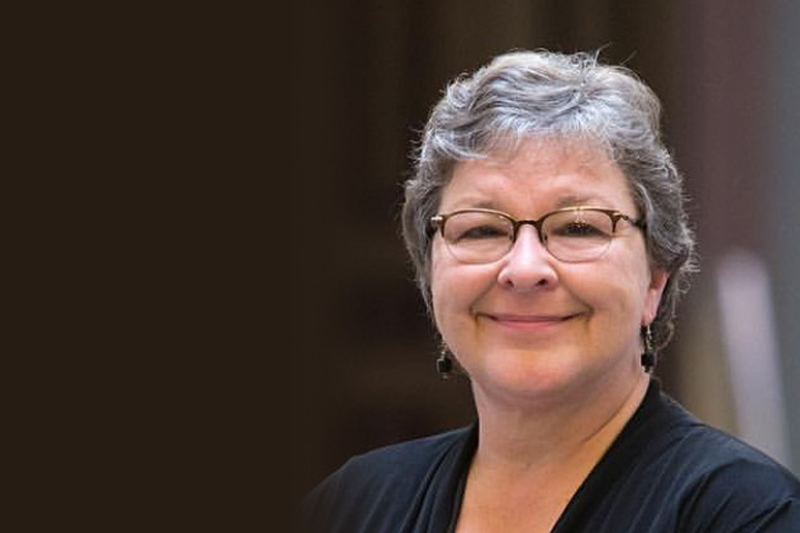 I spoke a while back with my friend, Karen Diver, the first Chairwoman of the Fond du Lac Band of Lake Superior Chippewa in Minnesota. Karen went on to work in the White House as President Obama’s Special Assistant on Native Americans and sat on the President’s Domestic Policy Council.

Back in February 2007, two days after I announced for the Senate, I went to meet with Karen in northern Minnesota. She was surprised and a little skeptical. “We don’t usually see politicians until about two months before the election.”

As I would learn from Karen and from my years on the Indian Affairs Committee, Native Americans have a right to be skeptical. By treaty, the US government is supposed to fully fund education and health care for our first people. Yet, we spend about half as much per American Indian on health care as we do on average for the rest of our population.

So, I asked Karen to discuss the tragic history of our government’s shameful maltreatment of our indigenous people and the enormous challenges facing American Indians today.

But to give a fuller perspective of the sometimes moving, sometimes inspiring, sometimes awkward and downright hilarious experiences I’ve had in Indian Country, I begin with the story of my first Pow Wow, which I think you’ll enjoy. I spared Karen because she’s enjoyed it so many times herself in so many, many settings.