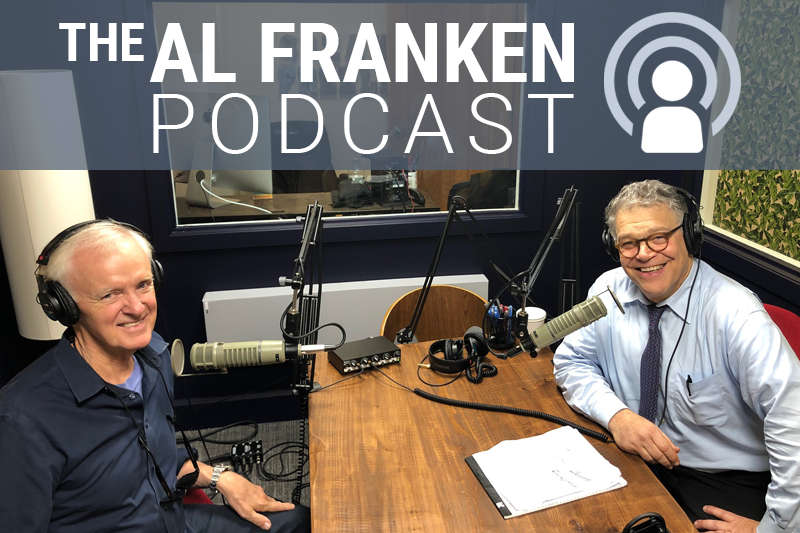 Old enough to remember record players? Then you’ll probably remember Bob Kerrey’s extraordinary service to our nation, which continues to this day. Medal of Honor recipient for valor in Vietnam. Don’t remember Vietnam? It’s a war we won in SE Asia.

How’d he get his Medal of Honor? Oh, it’s one of those blah, blah, blah stories involving leading his team of Naval Seals up a sheer 350 ft. cliff, getting his lower leg blown off, but still leading his team while going in and out of consciousness, some brilliant military move, saving his men, and capturing Viet Cong intelligence assets. Yeah, boring.  But don’t worry. He didn’t want to talk about it.

Successful entrepreneur in his home state of Nebraska with chain of restaurants featuring juke boxes – a kind of record player.

Then Governor of Nebraska. Plus, two-term US Senator. 1992 candidate for President. No, he didn’t win, you idiot!

President of the New School, an innovative four-year college in lower Manhattan. Now president of Minerva University in San Francisco, which, get this, uses proven research on how students learn. Also, less expensive. Also. Very international. I successfully get him to shut up about it.

Member of 9/11 Commission. Knows a shitload about that.

And then there’s our wide-ranging discussion on China, Trump, 2020, and Bob’s recommendations for stereos.

All on The Al Franken Podcast this week. Please listen, won’t you?