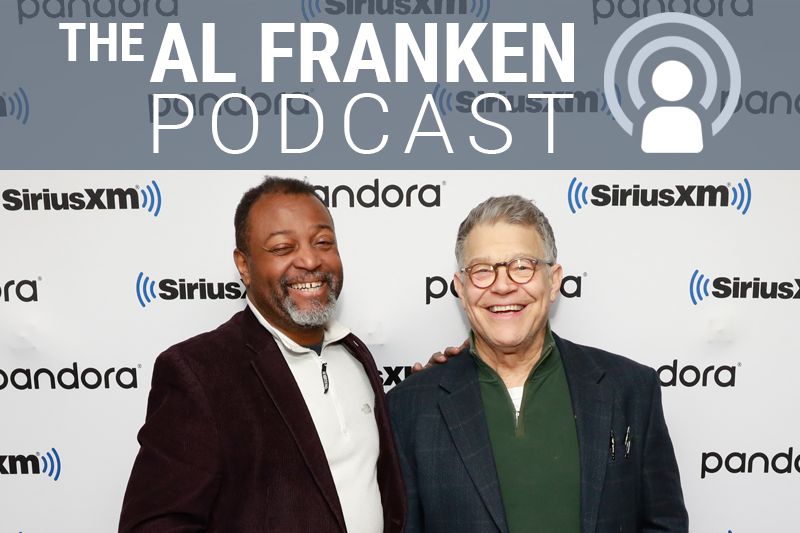 Career Intel Officer Malcolm Nance, who first disclosed that Russia hacked the 2016 election, makes the case that Donald Trump has been a Russian asset for decades.  Scary, but fun!

With a cast of characters that include such lowlifes as Roger Stone and Paul Manafort, Nance tells us how Putin, Russian Intelligence, and Billionaire Oligarchs captured Donald Trump and warns that this may be our nation’s last election.