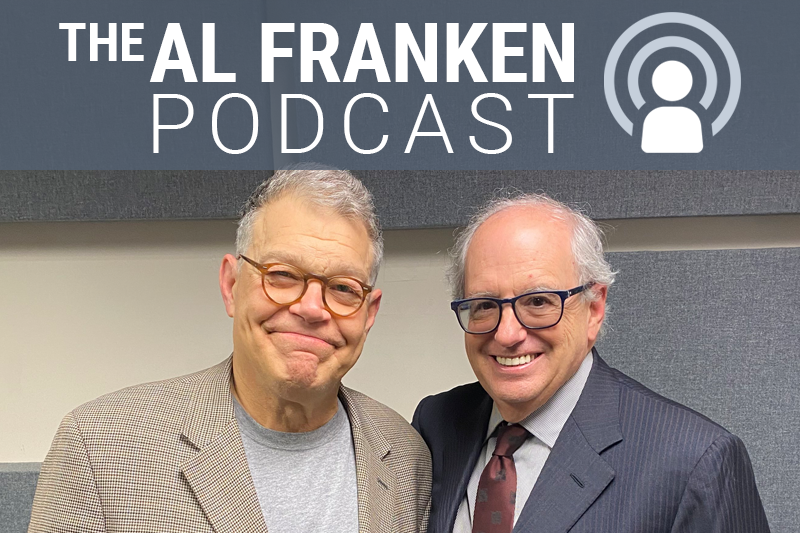 Veteran Washington observer Norm Ornstein tracks the erosion of norms that once allowed Washington to work. From Newt Gingrich instructing Republicans to demonize Democrats as “sick, corrupt, traitors” to Mitch McConnell denying Merrick Garland a hearing. The abandonment of fact-based evidence, shutting down the government, using the filibuster to grind the Senate to a halt, to a pathological President attacking the media as “enemies of the people.”