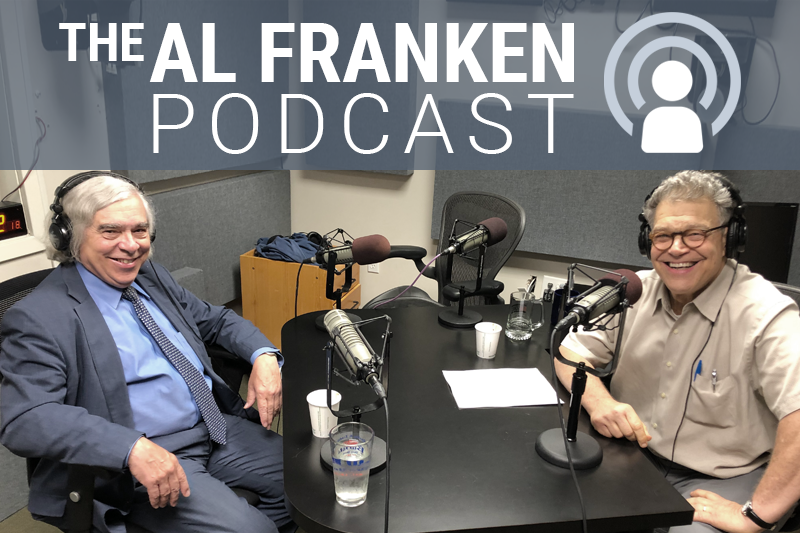 Former Sec. of Energy Ernest Moniz and I discuss putting pragmatic meat on the bones of the Green New Deal. We coin a new Kennedy-esque slogan, “We choose to go to zero-carbon not because it is easy, but because otherwise WE’RE ALL GOING TO DIE!!!” Moniz, who was the chairman of MIT’s physics department, negotiated the technical nuclear parts of the Iran Deal with his Iranian counterpart. Because Trump has repeatedly called the US negotiators of the Iran Nuclear Deal “very stupid people,” I try to determine throughout just how stupid Moniz is. Not very, it turns out. And I open with a monologue about a high school commencement in Willmar, Minnesota, explaining that Trump has no understanding of what America is. The valedictorian was a girl born in Ecuador, the class-speaker, a Somali-American girl, and the class president, a boy of Minnesota Norwegian/German stock. They’re all Americans.