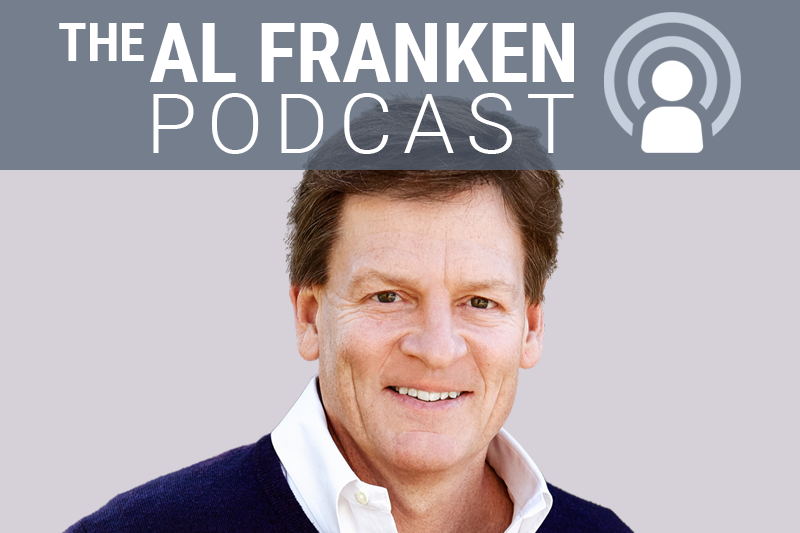 Michael Lewis and I discuss his latest bestseller, The Fifth Risk, which I call the best book about the Trump Administration, in no small part because there’s very little focus on Trump himself. Instead Lewis takes us inside of three Cabinet agencies – Agriculture, Commerce, and Energy – and the incompetent, venal, and/or corrupt appointees who find their way into crucial positions within the federal government. The head of science at the Agriculture Department is replaced by a right-wing talk radio host whose only qualification is that he endorsed Trump early in Iowa. Trump appoints the CEO of AccuWeather to head up the National Atmospheric and Oceanic Administration, which includes the Weather Service. The CEO’s mission? To stop making Weather Service data publicly available to force Americans to get their weather forecasts from … AccuWeather! And, of course, there’s Rick Perry. At turns hilarious, insane, and just plain sad, this is a fascinating look into what happens to our federal government when the President of the United States has absolutely no understanding or interest in what the government does.