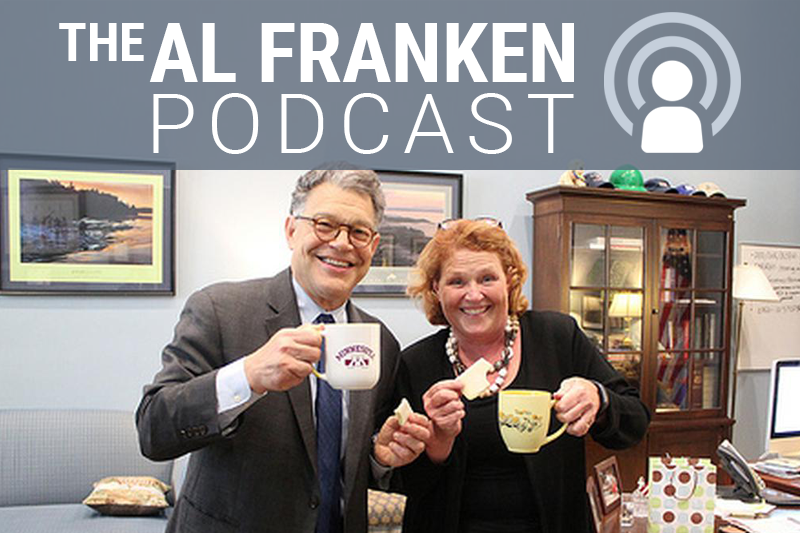 How do Democrats get more votes in rural America?

Heidi lost her re-elect in a state that has turned solidly red over the past ten years. I won both of my races in a purplish-blue state by winning big in the Twin Cities and Duluth. But I did better all-around and in rural Minnesota in my second race (2014, a bad year for Dems) because I showed up, listened, and kept coming back. Turns out rural Americans care about what other Americans care about: health care; their kids’ education; keeping their kids close to them. Which means jobs.