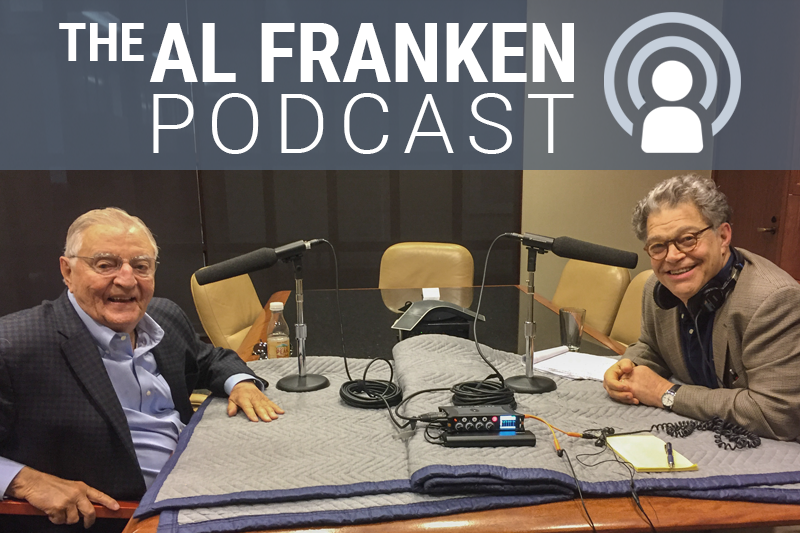 Why did the Senate work in the 60’s and 70’s, but can’t get anything done now (except ruin the federal judiciary for thirty-five years?) Because after the civil rights laws were passed, the asshole (read Southern) Democrats became Republicans and the good (Northeastern) Republicans became Democrats. Vice President Walter Mondale and I discuss this and a million other things on The Al Franken Podcast. Can a president order American companies to leave a another country? No. Is Trump the worst person ever to be President? Very likely. How long does it take to recover from a humiliating setback? Depends.